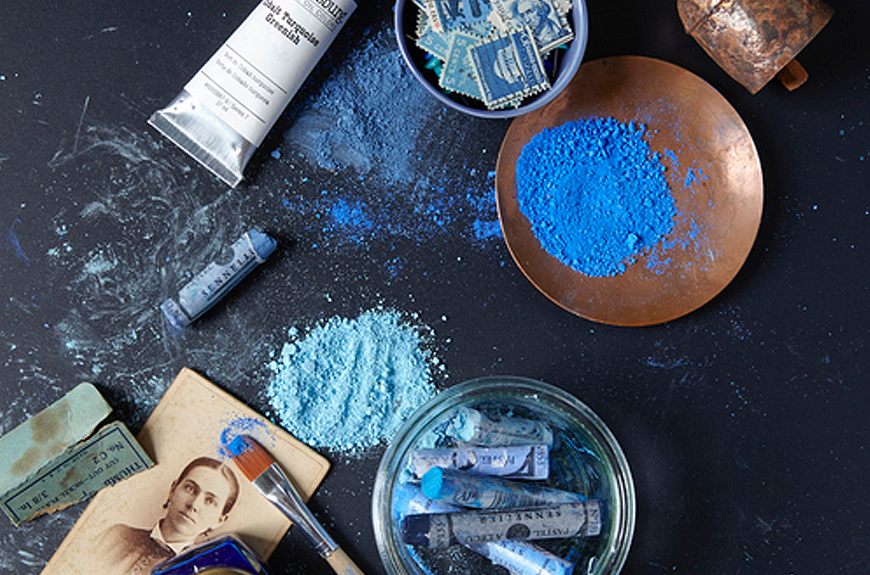 Well here we are, 2014 and all people seem to be discussing is “Blue January”. What a sad way to start this brand new year! When I think “Blue” it doesn’t make me feel down in the dumps but delighted with the true beauty of the colour. Who doesn’t love a clear blue sky, the flutter of a dark rich blue silk dress or the inviting call of a Caribbean blue sea. 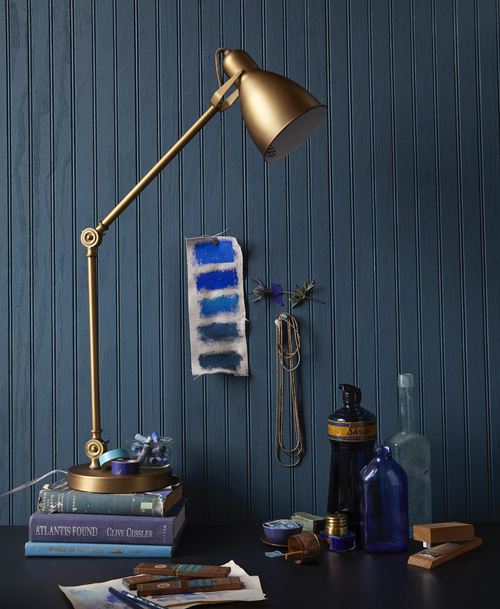 When opening up Wikipedia the opening sentence of blue says “Surveys in the U.S. and Europe show that blue is the colour most commonly associated with harmony, faithfulness, and confidence. In U.S. and European public opinion polls it is overwhelmingly the most popular colour, chosen by almost half of both men and women as their favourite colour.”

The history of blue in culture and art is fascinating. During certain periods it was treated as the riches of colours, it was hard and expensive to mix so was saved for the most precious of uses. This is why it is associated with faith as it was heavily used in Churches, with our dominate vision of it being worn by The Virgin Mary.  The chapel ceiling at Hampton Court is an amazing display of Henry VIII demonstration of faith and power, gold stars shining down from a royal blue sky. 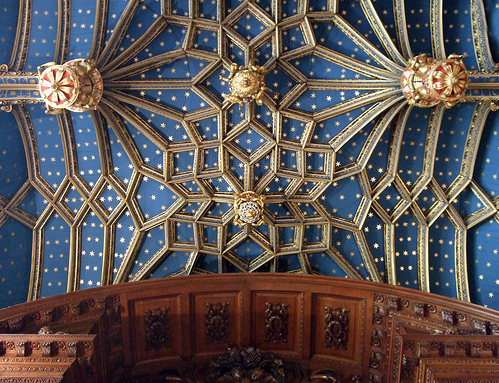 he awe-inspiring ceiling at Hampton Court 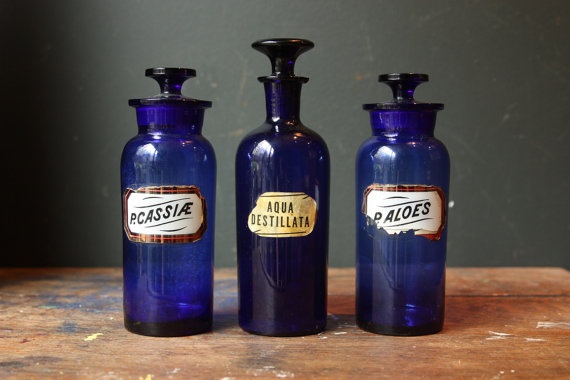 In Victorian times it was a symbol of danger as poisons were stored in blue glass bottles making it easy to stop someone mixing their aspirin with their arsenic.  It has been linked with the “BLUE” blood aristocracy but wasn’t always the colour of nobility. In Roman times It was associated with barbarians who would paint their faces blue to intimidate their foe and surprisingly also the colour of mourning.  At the turn of the century blue became the colour of the working class when blue overalls and denim jeans where the work uniform of many.

Blue has always been a popular decorating colour and last year the paint company Axan Nobel predicted “Indigo” as the colour to have a big influence on fashion and Interiors. It sits very well with on trend grey and creates a very cool interior. We are now seeing the results with some stunning rooms layering different textures. The traditional worry is that blue can make a room feel cold, but I disagree. I love to use it because it brings a feeling of space, calm and freshness to a room.

Blue is a great bedroom colour for a sense of serenity. You can create a traditional room like this elegant bed, cleverly using bold accents in the bedhead and lamp, or go vibrant like this electric blue bedroom with its grey upholstered bed and layers of indigo bedding. 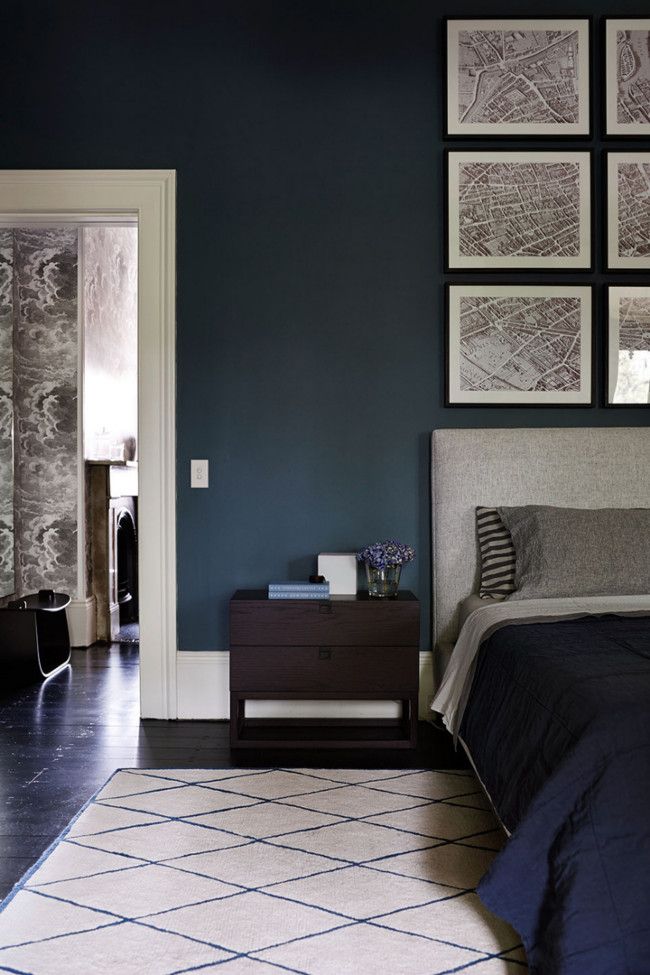 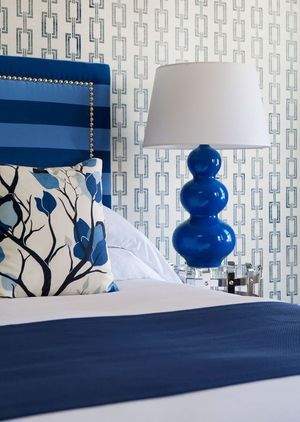 With people boldly embracing dark colours on the wall in 2013, Farrow & Ball have released the beautiful “Stiffkey Blue”, I love balancing this deep greyish blue with crisp white and warming it with a  dark wood. 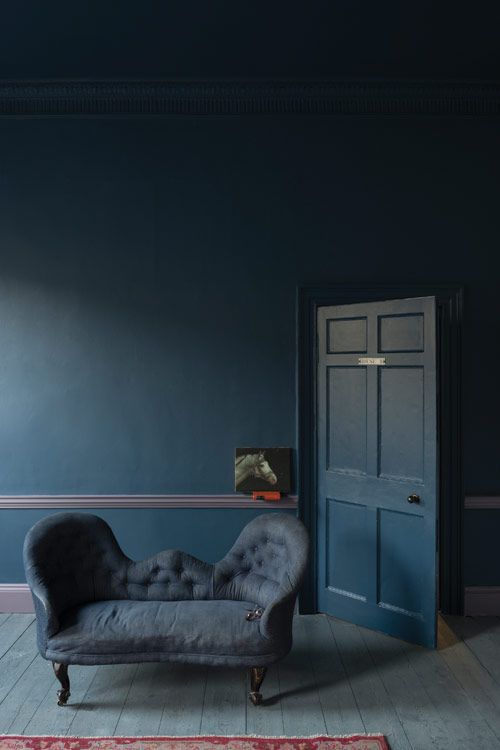 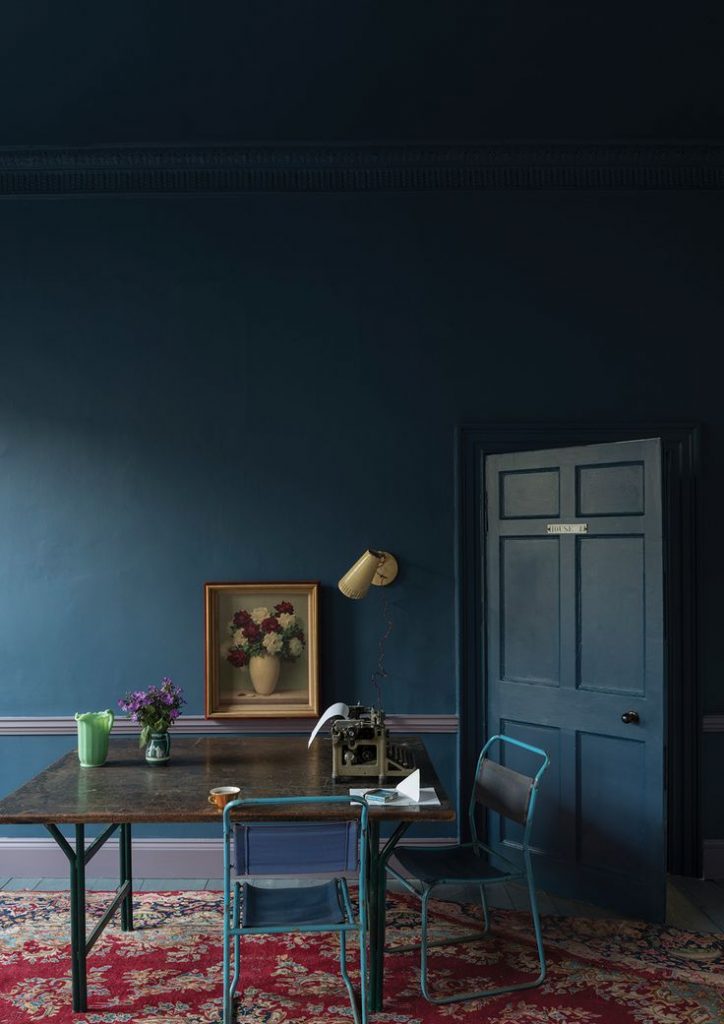 Blue is a natural fit for bathrooms with it’s connection to water, so a clever use of tiles can bring that feeling of the sea to smalls spaces, balanced with crisp white sanitary wear and chrome fittings. 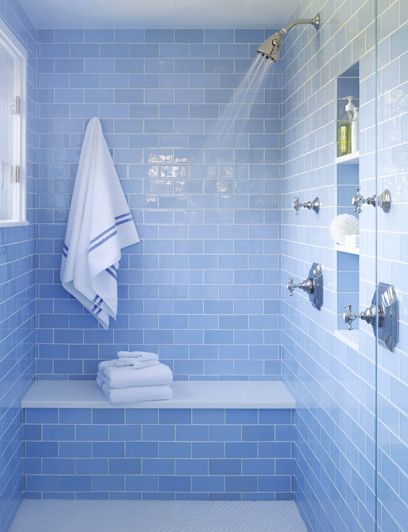 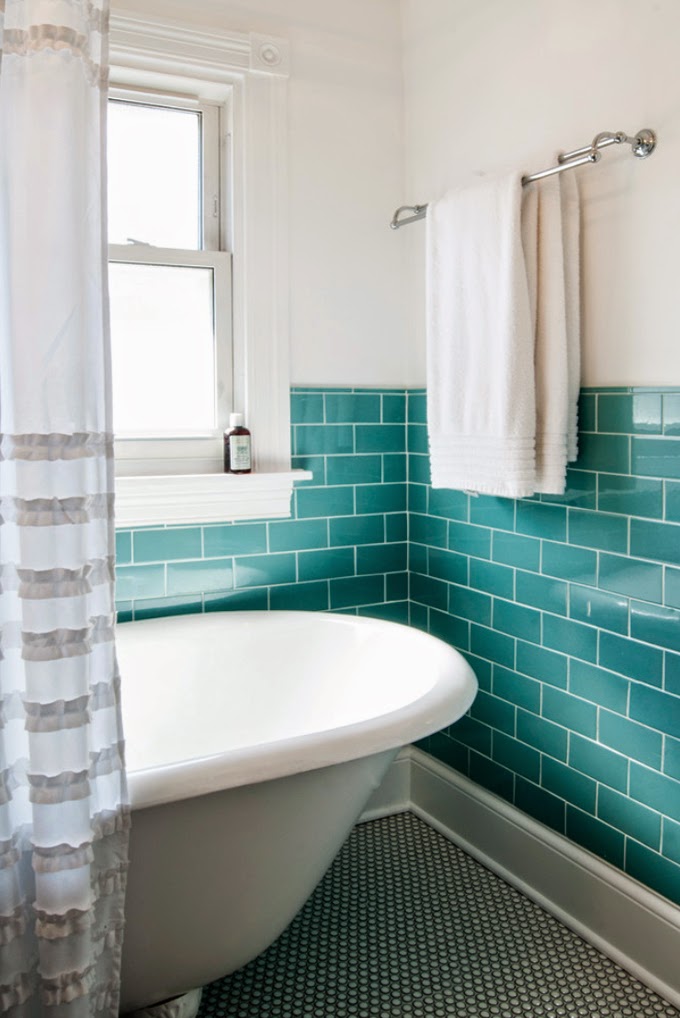 Blue doesn’t have to be used as your dominate colour on walls or floors. Blue and White is a marriage which has existed in design since paint was invented and these two living spaces shows us why that continues to be so fruitful. To bring a hint of the colour cover your soft furnishings in blue and layer it with blue throws and cushions. 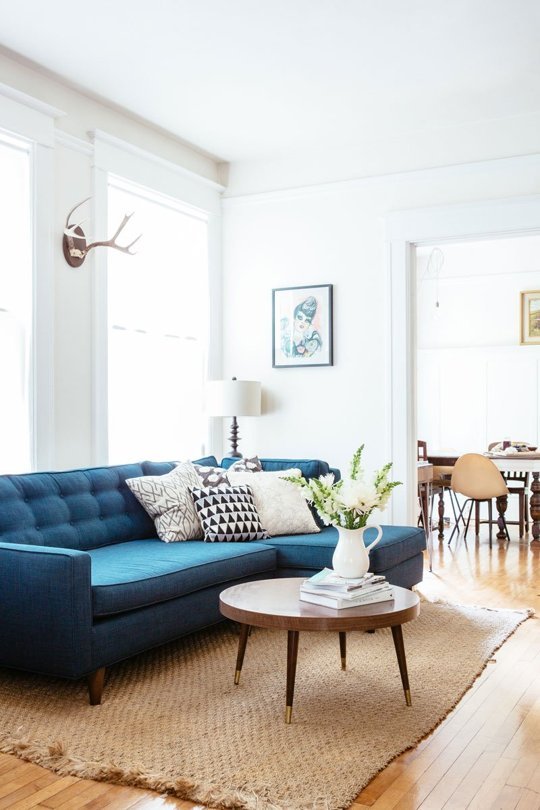 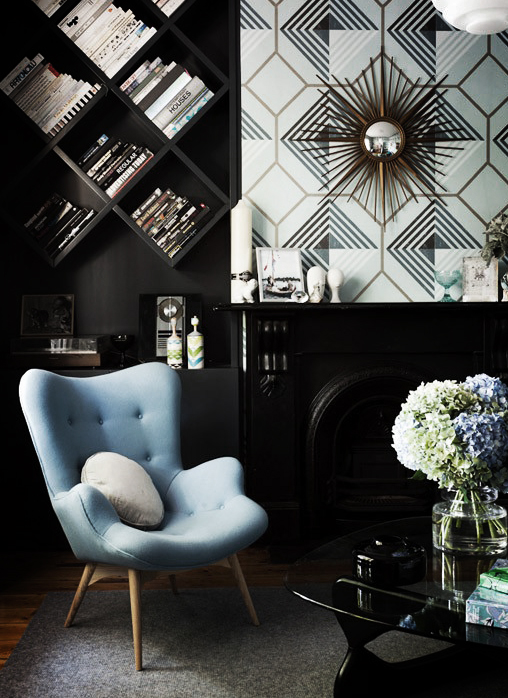 in both light and dark spaces, blue has a real impact

There are so many shades and mixes of blue and each one can give a very different feel to a room. From zingy aqua, rich navy, to the blending of soft blues and greys and even this great retro chic Mediterranean blue with zesty green accents. So don’t let “Blue January” leave you down in the dumps, embrace blue’s beauty in your home. 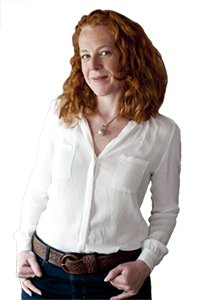 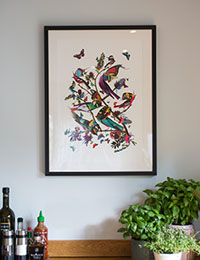 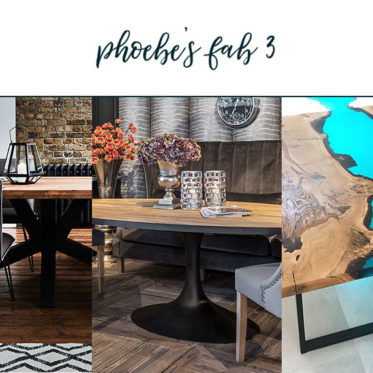